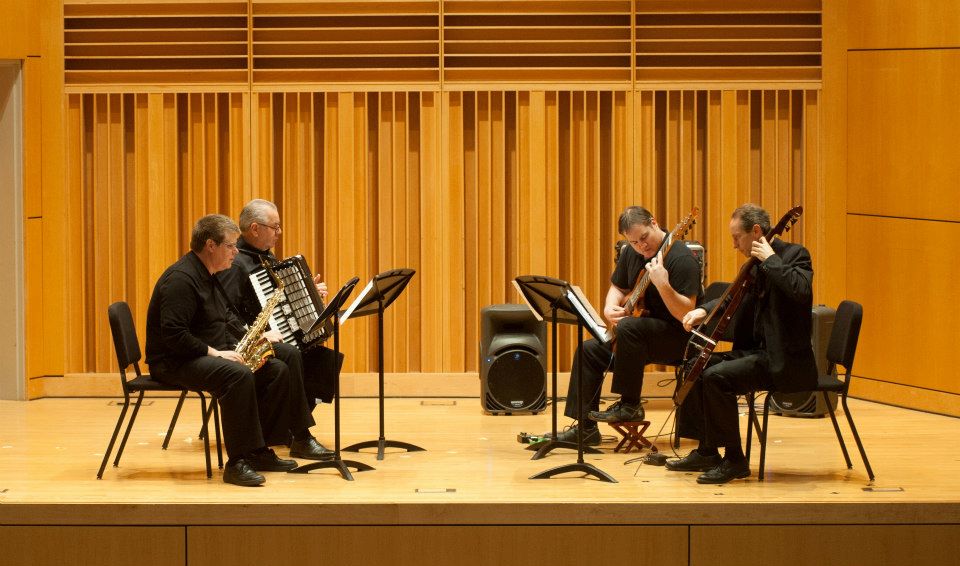 Anthony Joseph Lanman is an active and passionate musician that divides his time between composing, performing, teaching and advocacy for new classical music.

As a composer, Anthony creates music that reaches general audiences as well as new music connoisseurs. Embracing influences that range from progressive rock and metal, to medieval and renaissance music, to jazz, to new classical, Anthony strives to create a sound that is his own. He has written for ensembles and soloists around the world.  His main teachers have been P.Q. Phan, Don Freund, Sven-David Sandstrom, Marc Mellits and thousands upon thousands of recordings.

Anthony’s advocacy is life-long. In the nineties, he hosted a contemporary classical music radio show on KVRX in Austin, Texas. In the 21st century, he promoted fellow Indiana University composers through a web presence on Mp3.com (now defunct); created Guitar Heroes, a weekly presentation series in Second Life; and produced hundreds of episodes of his ongoing music-centric podcasts All the Cool Parts,  1,000 Recordings Podcast, 1 Track and This One Time, at Band Camp.  In addition, he has exposed thousands of new listeners to contemporary classical composers by sharing this music to his more than 400,000 followers on Soundcloud.